At least it wasn’t annihilated. Somehow.

When you live for centuries, you collect a few secrets.

Who Loves Physics? The Easter Island Flyingfish, For One

Can you guess where it lives and what it does? 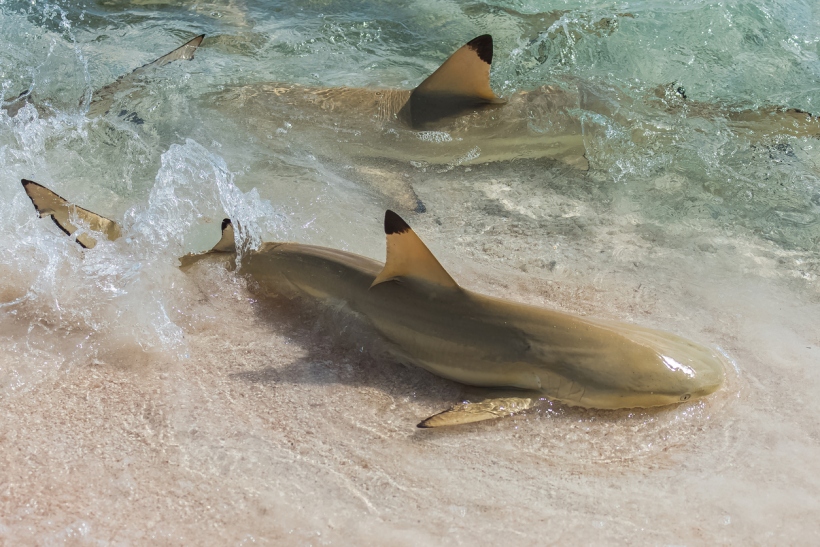 The Blacktip Reef Shark Lives On the Edge

So much so you can cut yourself on it.

The Queen Coris Rocks More Than the Reef

First the stripe, then the behaviour. Will nothing convince you it’s crazy? 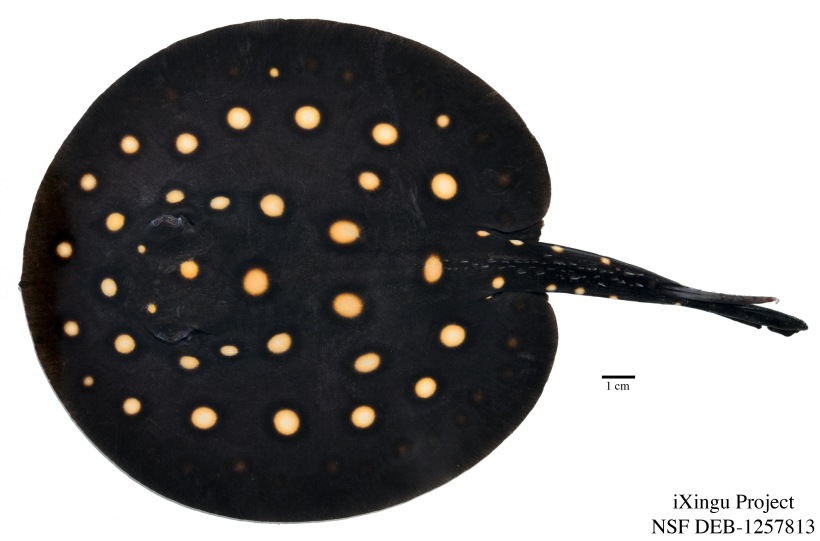 Is the Umbrella Conger Shady or Sheltered?

The umbrella conger eel doesn’t look like its name, but it’s well covered. From scrutiny, anyway.

It seems a bit unfair calling this a “rat-tail” fish when it clearly just has a thin, tapering tail. But … 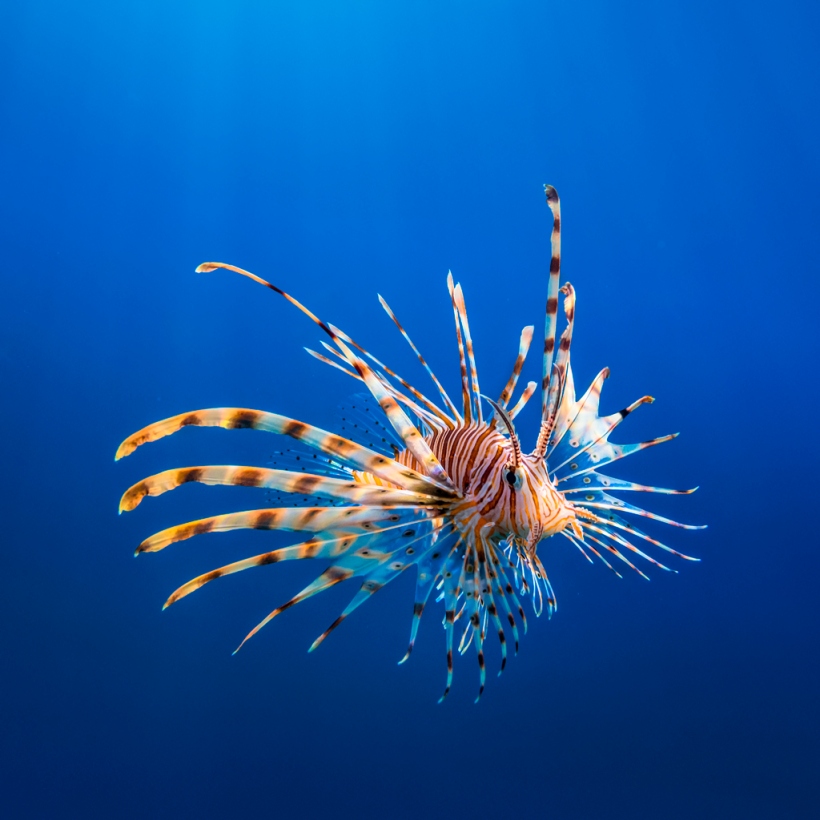 Why the Lionfish Can Be a Jerk

Its other names range from the cool ”fire fish” and “fan dancer” to the decidedly rubbish “turkeyfish”, but the PR’s … 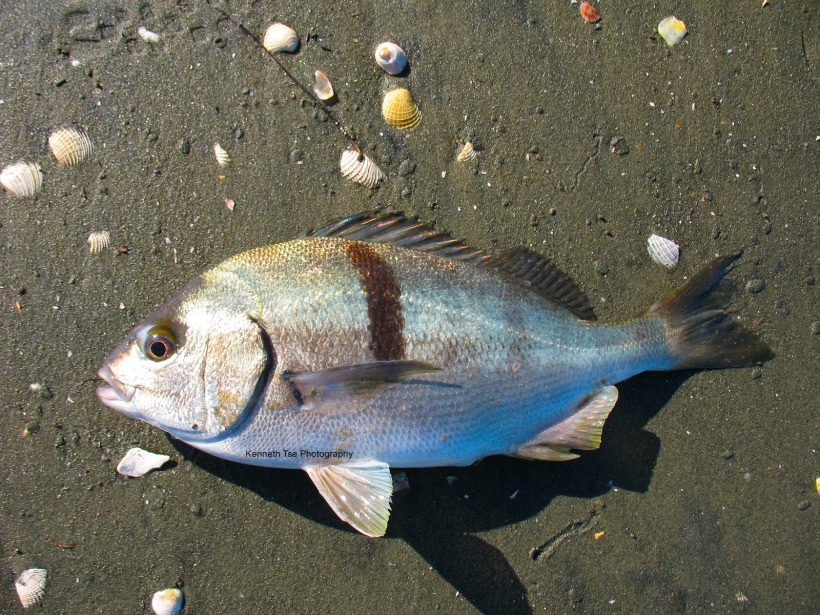 It might sound like a make of car, but it’s actually a fish. It does have a cool racing stripe …

My last two posts have had a bit too much sexy talk, so here’s the goblin shark to put an …

This Dalí-painting escapee lives up to 5.4 km* (3 miles) under the ocean in the abyssal zone, where it’s pitch …

The oarfish was definitely named after the wrong kind of “oar”.

For the altum angelfish, kissing is their combat!