A Flying Reindeer Used to Mean the End of the World

…and not just for those who hate Christmas!

Respect your elders, or else. 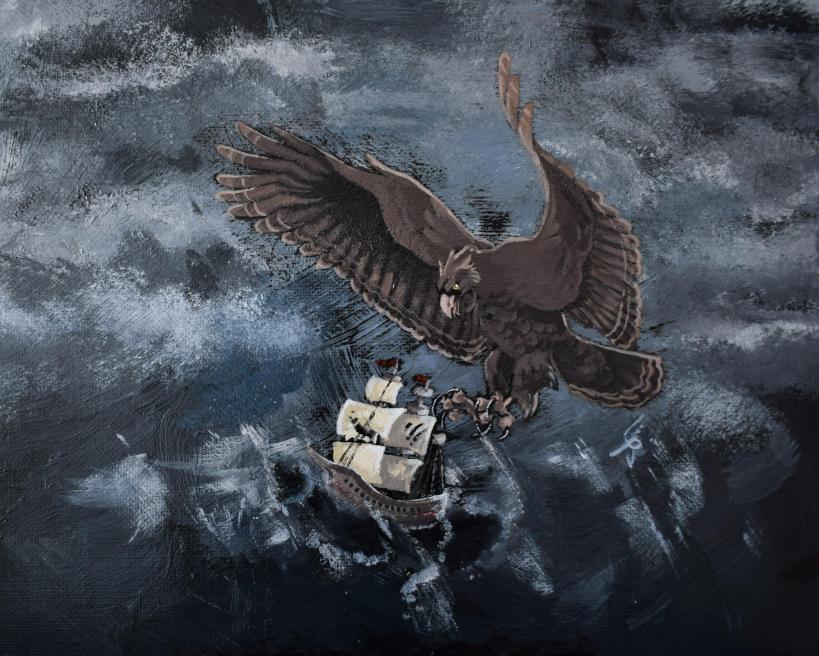 What Killed the Aladdin-Genie Bromance? The Roc!

It’s even ruder than “wishing for more wishes”. 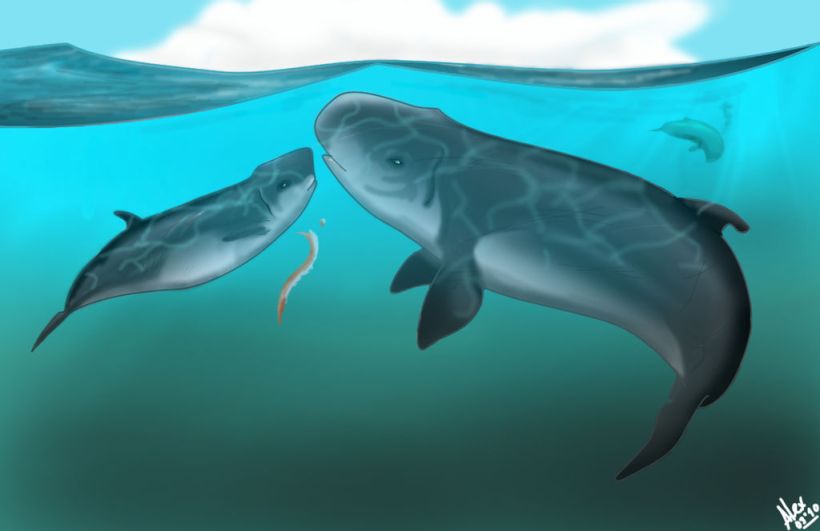 How the Pygmy Sperm Whale Keeps Us in the Dark

It’s not just the name that raises questions. 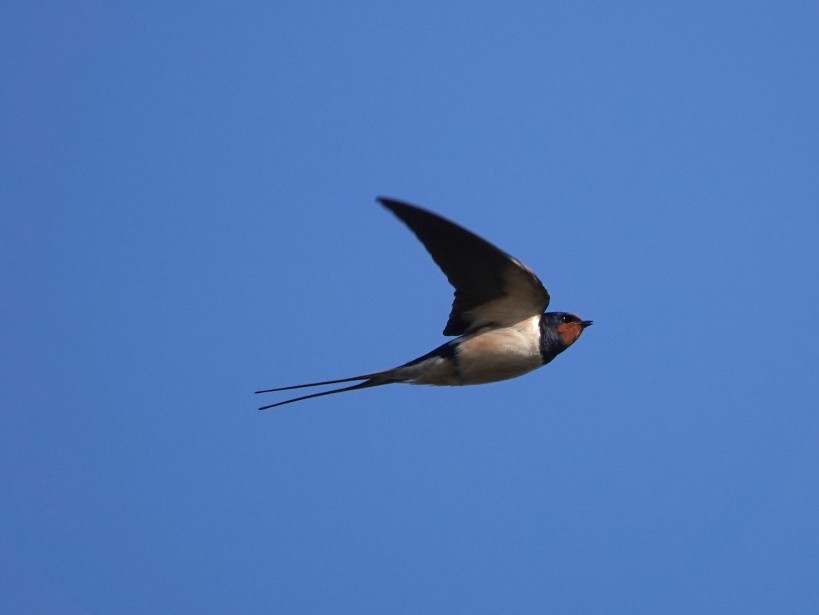 At least it wasn’t annihilated. Somehow.

Why Can’t We Talk to Dolphins?

Welcome back! Just to recap: these “whistling dogs”, that don’t fight over food and even share kills with other animals, …

As a kid I lived on a fairly rough council estate. It was the kind of place where, if you …

Know What a Panther is? No You Don’t

I wouldn’t bet on black, either. 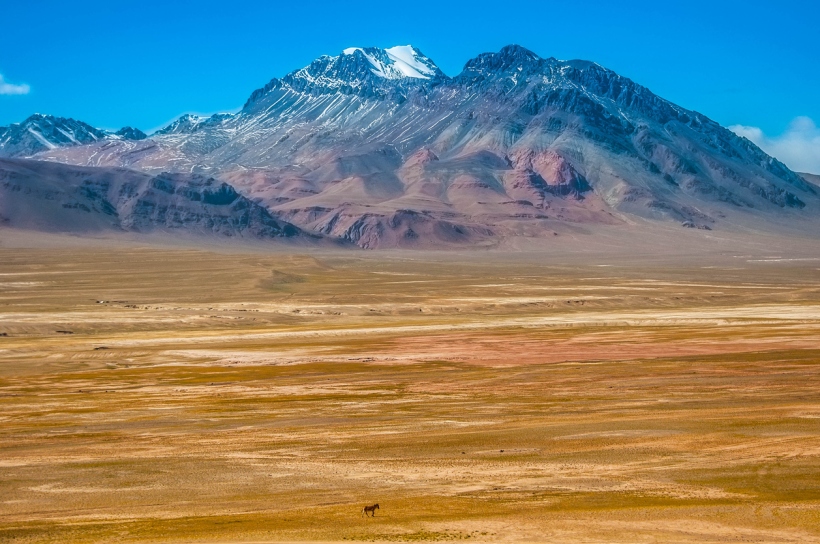 Why the Kiang is a Bad-Ass

…but not an exaggerated way of saying “king”. 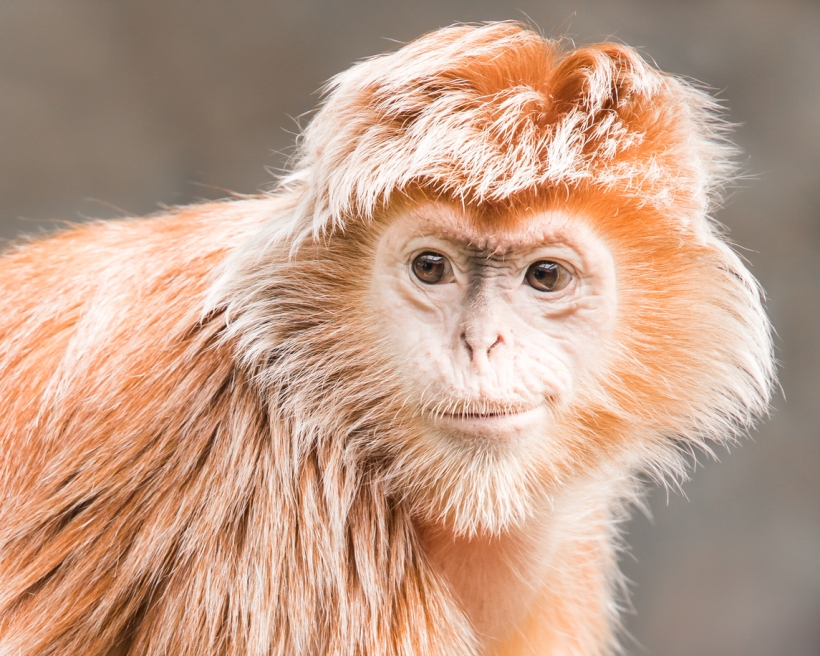 The Javan Langur is More Than Just Sideburns

It has a wardrobe change too!

…except trouble. Too bad it’s a tiny rodent then!

Well it needs something to get your attention, now it’s no longer the most venomous snake.

Tsintaosaurus’ Horn Moved Back and Forth

That makes it magical, right? 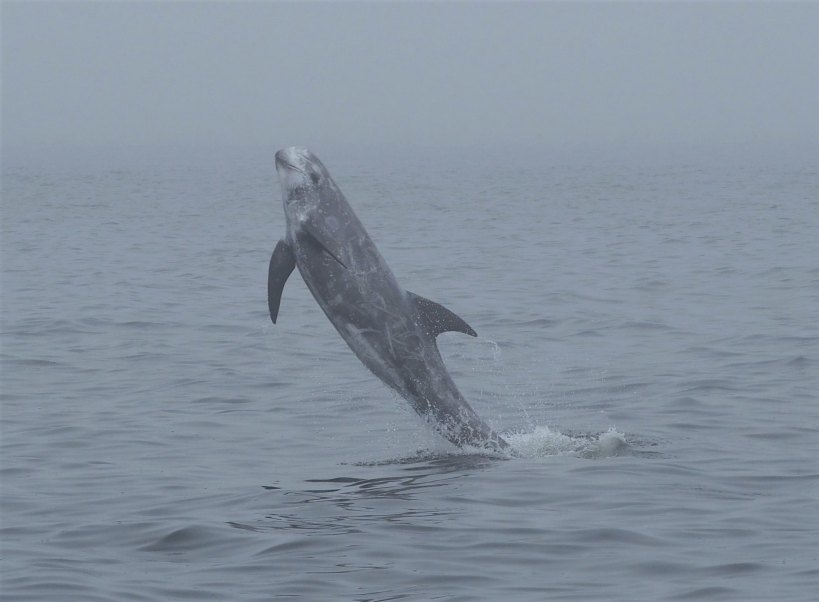 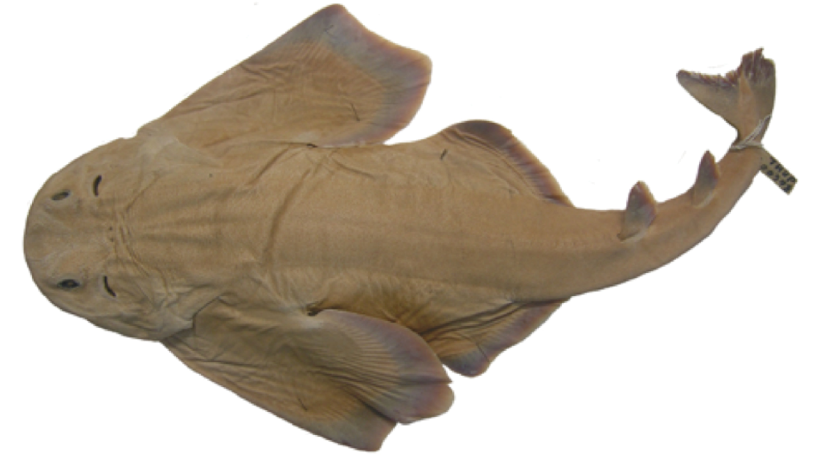 The Large Indian Civet Gets a Bum Deal

One that’s actually related to coffee! I would cheer, but…