The Chinese Mountain Cat Leaves a Trail of Fur

Wouldn’t you disappear too if people wore your skin?

The Blacktip Reef Shark Lives On the Edge

So much so you can cut yourself on it. 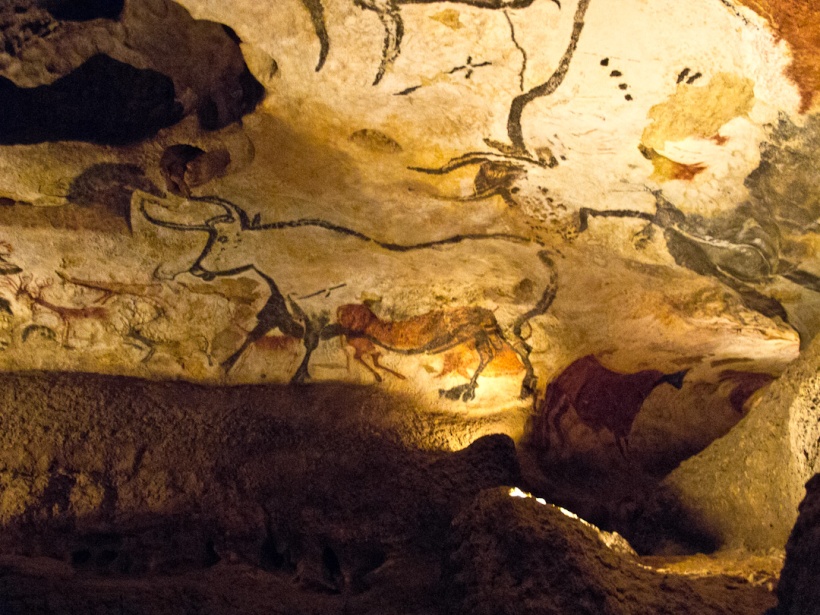 Stars, Royalty, Romans and Nazis. And You Thought Cows Were Boring.

The aurochs ascended to the heavens. And back…? 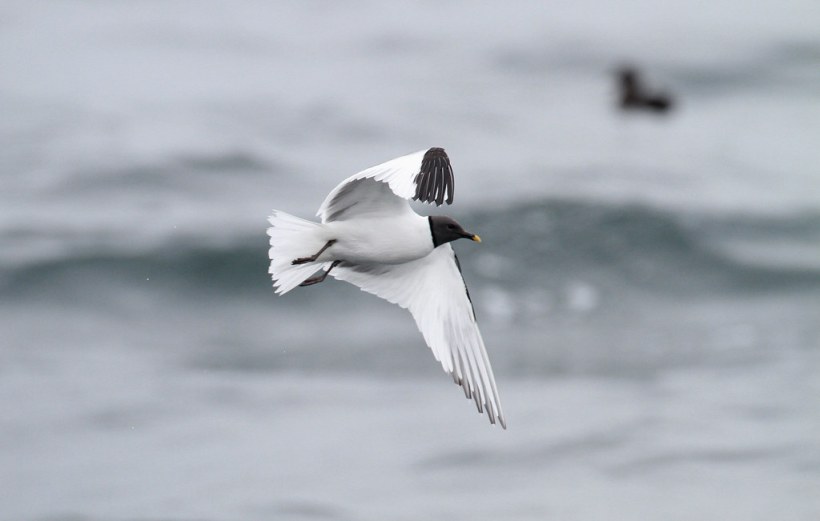 Is the Xeme Secretly an Alien? Here’s Our Infallible Test

No, not because it begins with “x”.

The Visayan Spotted Deer Has Many Spots of Bother

It’s like if Bambi kept his blotches, but sadder.

The Tortoiseshell Cat is a Genetic Jumble

No, I haven’t run out of ideas.

Steller’s Sea Cow Had a Less Than Stellar Future

Yet another species we kicked out the Extinction door. 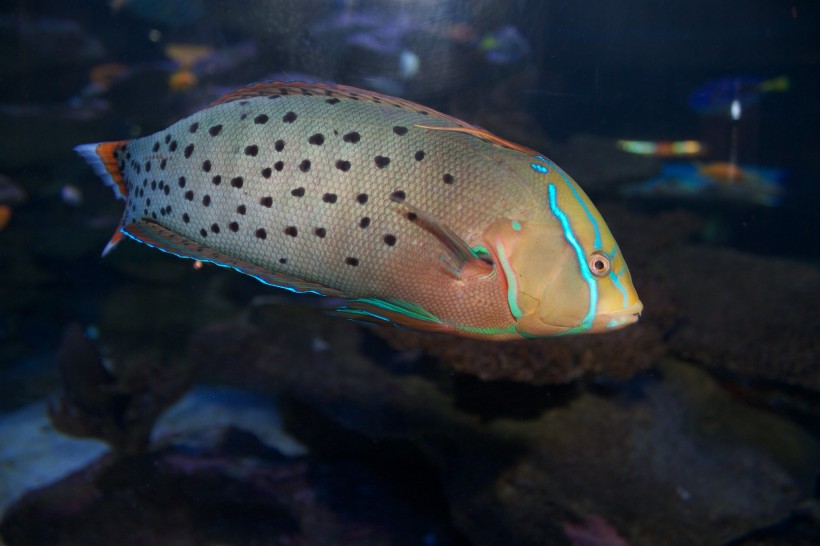 The Queen Coris Rocks More Than the Reef

First the stripe, then the behaviour. Will nothing convince you it’s crazy?

Despite the spots and location name, the Lake Urmia newt is hard to find.

8 Things I Love, and Hate, About Being a Kittiwake

The kittiwake is the seagull that was brought up properly.

Would the Firefly Squid Be Annoyed if it Knew?

Eohippus Took its Discoverers For a Ride

The first horse Eohippus looks weird, but then we didn’t look like anything 55 million years ago!

Woolly Rhinoceros Got Left Out in the Cold

The woolly rhino is proof that a hairy coat, massive build, and impressive horns don’t make you invincible.

Ribbon seal: Well that movie wasn’t scary. Ringed seal: What?! I’m white as a pup! I won’t get any sleep … 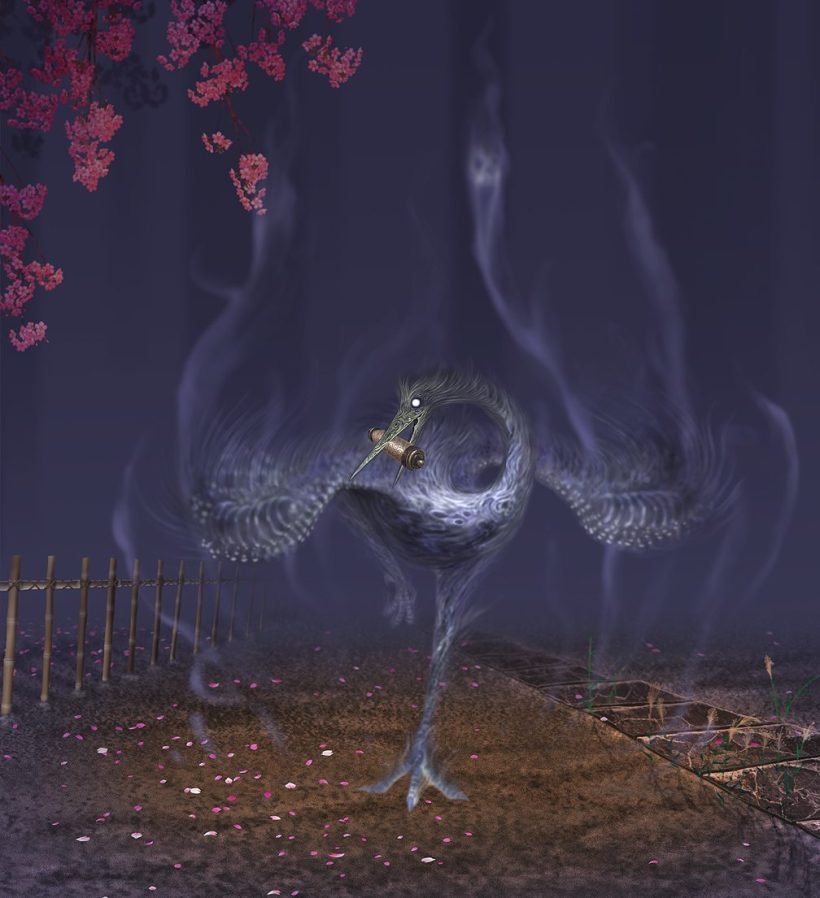 At my university, if you missed a single lecture you were (figuratively) lynched. An unfortunate handful of course-mates even failed …

Why the Nilgiri Tahr Prefers Tea

There’s a myth that goats eat everything. In the case of the rare Nilgiri tahr (pronounced nil-ghi-ri tar), it’s everyone …

Dear Mother Nature, I’m a Moonrat and Nobody Loves Me

Dear Mother Nature, I don’t think anyone likes me. I’m not a rodent, but they call me a “moonrat” because …

The Summer Romance of a Leaf-cutter Bee

Wait! Before you spray me for slicing up your roses, there’s something you should know. I know the life of …