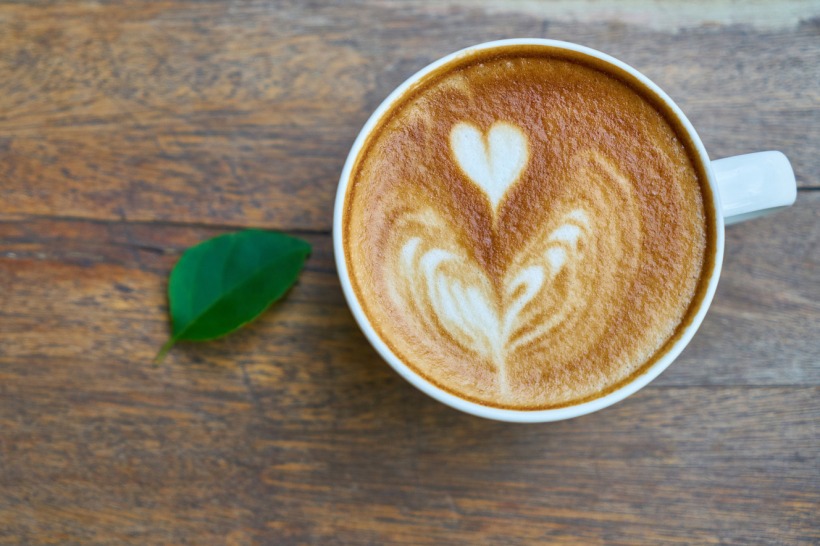 As I’ve said previously, I won’t hear a word against scorpions.

These kick-ass creatures are 400 million years old, can get by on one meal a year, and glow under UV light. But most people don’t want to be ambushed by their angry outlines, so as per my first scuttler post, any bug-loving badasses can click here for an image of today’s subject: the giant forest scorpion.

This was originally going to be about a specific species, Heterometrus swammerdami, which at almost ruler-length is the biggest scorpion in the world. But its size is apparently inversely proportionate to the available details, so instead we’ll be looking at its whole genus, Heterometrus.

You can probably guess where they make their burrows, but giant forest scorpions are found across the Indian sub-continent and South East Asia, as well as many a vivarium worldwide. Yes you read that right – despite their beefy pincers or pedipalps, and being the heftiest scorpion species, they’re extremely common as pets. They’re surprisingly docile – maybe because they could totally take us on, but not today – and since they use grappling powers to maim and kill their prey instead, they’re not as venomous as they look.

But they’re scorpions, so you want to know all about the stinger, don’t you?

Generally used as a last resort to still already-struggling prey or the over-amorous, the sting can cause pain and swelling in humans, or if you’re really unlucky, serious local blistering and haemorrhaging. It’s usually accidental, with most incidents occurring at night, and since it’s not massively toxic, it’s been overlooked for anti-venom or other uses until relatively recently.

That’s not surprising when milking scorpion venom can be unpleasant for everyone involved, with multiple stings and a multitude of dead scorpions just to get a few drops.

However, in 1995, researchers from the National University of Singapore’s Venom and Toxin Research Laboratories developed a Victorian-looking extraction device that holds the scorpion in place but makes it give up the goods via a low electrical current. The scorpions didn’t seem fazed, and the venom quality wasn’t bad either, helping us study it more closely. Good job too, because Heterometrus bengalis and petersii have some interesting secrets. 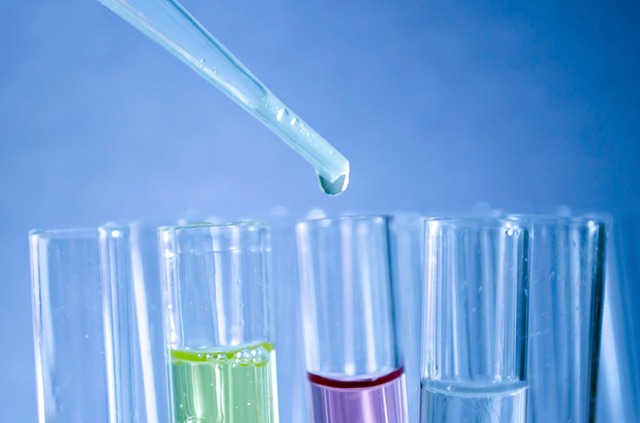 You’d definitely want a scorpion on your side in a fight, and one of the antimicrobial peptides in petersii’s venom, known as Hp1404, can take said fight to antibiotic resistant bacteria, such as the dreaded MRSA. As for Heterometrus bengalis or the Indian black scorpion, in laboratory tests the “bengalin” in its venom can cause “programmed cell death”, or apostosis, in human leukaemia cells. I told you they were kick-ass.

Now is a good time to tell you, or remind you, that they’re awesome on the dance floor too.

Known for their promenade à  deux, a scorpion couple will “dance” as the male holds the female’s pedipalps and politely (for an arachnid) manoeuvre her over his genetic material. Sometimes, in the case of Heterometrus phipsoni, he will massage said pedipalps if she’s a bit too sting-happy. She later gives birth to live young who piggyback on her until their second moulting, but if she’s extremely ravenous and fancies a snack, they’re not off-limits. Speaking of questionable food choices, there’s something else I’d like to bring to your attention.

There is an edible species of giant forest scorpion. As in, edible for humans.

I scream, you scream, we all scream “protein”

Touted as “similar to shrimp”, Heterometrus longmani can be boiled and dried, and after being rehydrated, prepared in a myriad of ways. One cheerful recipe I found recommended frying it with spices, chilli and veg, and using the massive pedipalps and stinger as decoration. Yes, because I want to remind myself I’m eating an enormous arthropod with my green beans and rice.

I’m only half-joking of course, as humans eat far weirder stuff from under the sea. Still, let’s end this with a moment of silence for those poor souls who had to root out all the inedible ones. 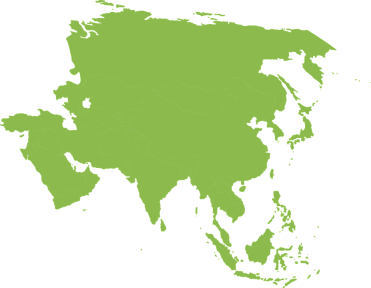 Where? Asia, from India to the Philippines.

How big? Heterometrus swammerdami is the largest scorpion in the world at up to 23 cm / 9 inches long.

Endangered? Not currently listed, but the illegal pet trade is starting to raise a few eyebrows.

I agree that scorpions are kick-ass. But do they need my help?

Giant forest scorpions are numerous and hardy scuttlers, however, we’re not sure about the impact of the pet trade, illegal or otherwise, as many are gathered from the wild. Aside from keeping an eye on this, there’s not much else they need from us right now.

Gopalakrishnakone, P. et al. 1995. “Black scorpion (Heterometrus longimanus) as a laboratory animal: maintenance of a colony of scorpion for milking of venom for research, using a restraining device“, Laboratory Animals 29:456-458.