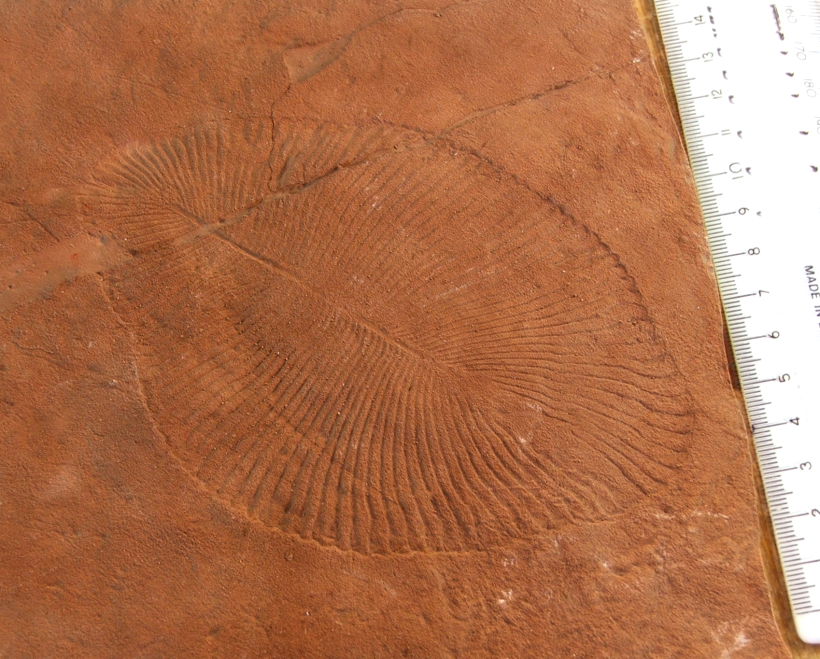 In my time, the Earth and everything on it was perfect.

Well I think so. My equivalent of your rock of a human brain is 575 million years old. So excuse me if my memory changes in a few years to match whatever your scientists say. But my world in the Ediacaran Period was warm, calm and quiet. We didn’t need anything but a sandy sea floor covered in microbes.

The continents might have been fighting from the Pan-African event, causing all sorts of tectonic nonsense. Like on that horrendous hot vacuum you call dry land. But in the shallows of the Iapetus Ocean it was plain sailing. We didn’t bother the air or the depths, and they didn’t bother us. Then after a good 30 million years, some troublemakers had to take it too far.

We had oxygen back in my day too, and it was the new thing. It’s how me, my other round and soft relatives, tiny costata and elongated tenuis, and our neighbours Kimberella and squiggly Helminthoidichnites spread across the continental shelves. But we were responsible with it. We didn’t grow any fancy-pants shells, teeth or horns to brutally murder other lifeforms for food! No, we just absorbed our microbe prey off the seafloor and digested them alive.

Then oxygen got too mainstream, and that’s when it all started going wrong. If you had enough of it, you could make some new-fangled thing called collagen, and then on to making horrible spiky fangs and armour. Everything became different. Some reckless creatures even tried living in the darkest depths, or even crazier – on land! And when you seem like the odd one out, everyone tries to categorise you, don’t they? 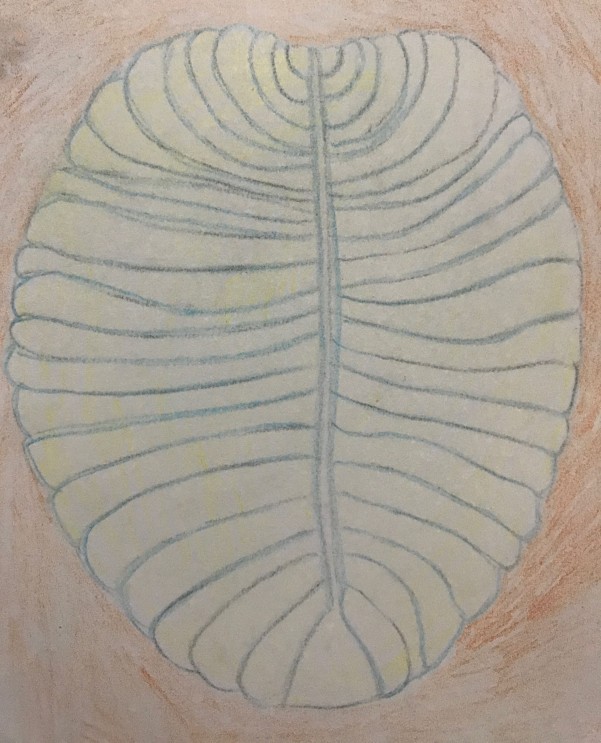 Don’t ask me what I really look like. I don’t even have eyes. I bet you’re staring at the wrong end though, haha.

You “complex” creatures and your scientists have been trying that for years. I’ve been lumped in with things called fungi, algae, even something called a “jellyfish”. You worked hard for the most recent label though, I’ll give you that.

You had to dig me out of a cliff in some place called “Russia”, not only too high up in that awful land vacuum, but surrounded by tiny things that fly(?!) and bite, or massive hairy things with an even more massive bite. Although you found what you were looking for in my remains – something called “cholesterol” that only “you” creatures have – you were apparently disappointed I wasn’t something weirder than an animal. Only calling yourself boring there, smart arse.

You called me something pretty boring too, if I remember. You gave things in my day names like “supercontinent” or a little later, “Cambrian explosion”, but instead I’m just named after someone’s boss. Still, there’s hope for me yet.

As old and apparently boring as I am, I could help you figure out how life evolved, both on Earth and maybe on other worlds too. They’ll never be as perfect as mine was back then, but at least I can say to myself  “Rex, you’ve lived a good and peaceful life, and pretty much seen it all. Let the young’uns innovate and procreate. I’m happy here left on the shelf”. 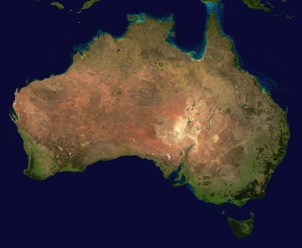 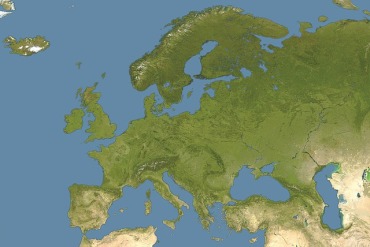 Meaning: After Ben Dickinson, the boss of its discoverer Reg Sprigg (Dickinsonia)

What? Ancient, soft and rounded creature that may have been our ancestor, and one of the earliest recorded “animals” due to the presence of cholesteroids in its fossils

Where? Found in the present day Flinders Range of South Australia, the White Sea in Russia, and Podolia in Ukraine, in shallow sandy seas 575-548 million years ago during the Ediacaran Period

Probable motto: Being left on the shelf suits me fine!

Wei-Haas, Maya. 2018. “This Enigmatic Blob Was One of Earth’s Earliest Animals“. National Geographic.