My mind cracked apart like the continents when I read camels were from North America. But the drooping, slightly disappointed face of Yesterday’s camel may have been caused by other, more literally Earth-shattering events.

Yesterday’s(‘s?) ancestor probably strode about Eocene North America 40-45 million years ago. At some point, one group broke off and migrated to Asia via the Bering Land Bridge, becoming the lovely one-humped dromedaries and two-humped Bactrian camels we know today. Unfortunately, Yesterday’s was a bit late to the party.

It only migrated north 100,000 years ago in the Pleistocene period, by which point the Bridge had flooded. Until 2015 it was also stranded in evolutionary terms, lumped on a branch linked to llamas and alpacas – the other group that hadn’t made the trek north. Thanks to DNA from fossils in the Yukon, we now think it’s closer to the classic camels that roam the sandy deserts it could never reach. Still, it got its own back in 2017 by blocking an LA subway with its bones.

Despite being hemmed in by the sea, it wasn’t baffled by different environments.

With legs a fifth longer than modern camels and (possibly) a small hump, Yesterday’s camel was adapted to arid environments, and munched on leaves, grass and fruit. 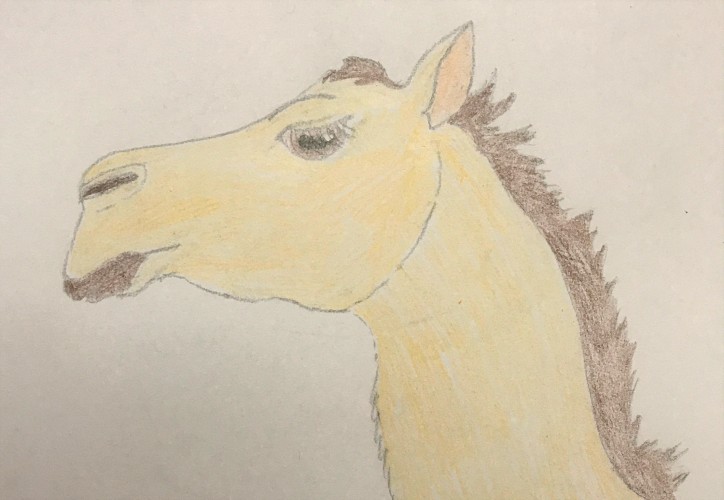 “A camel is a horse designed by committee”. Nah, mine just looks like one.

It’s mostly known from temperate areas, with higher altitude residents dinkier than those on the level, and during the last interglacial period, i.e. the warmer gap between ice ages, it expanded northwest into tree-less scrub-tundra. However, unlike its descendants, it found the warm weather tough going. The climate was heating up, and like many other Ice Age mammals, poor Yesterday’s went extinct about 12,000-13,000 years ago.

But was it really warmth that made it wilt? Hark, what’s that coming across the now un-flooded Bering Land Bridge, carrying a pointy stick?

Yesterday’s camel now had a rain of clubs and spears to contend with. Until a few years ago, we’d assumed humans had focused their attention on the meatier mammoths, but butchered camel bones and weapons have since been unearthed in Wyoming in the US and Wally’s Beach in southern Canada. The culprits of the latter, the Palaeoindian Clovis people, probably weren’t even the first humans in the Americas, so our ancestors may have been causing havoc before the crossing.

Then again, some scientists aren’t convinced climate change and hunting were enough to boot Yesterday’s camel into the past.

Out with a bang?

There is (somewhat debated) evidence of a dinosaur comet reboot. About 13,000 years ago, a 3 mile-wide comet may have detonated over southern Canada, bringing all the fun of explosions, ash and debris. On the other hand, a 2011 paper by Pinter et al. poked holes in details such as “burned bones” that were far too old, phenomena that could be explained by wildfires, not enough soot deposits, and so on.

So we’re back to “just” human over-hunting and climate change. No wonder it’s called “Yesterday’s” camel. But will tomorrow’s have a worse expression? 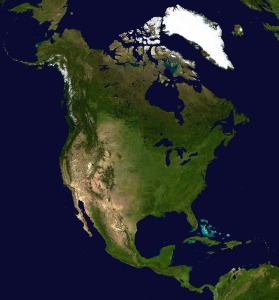 What? A prehistoric camel with a somewhat droopier face

Where? North America! Specifically from Alaska to Mexico, mainly in the western and central areas, up until about 12,000 years ago in the Pleistocene period.

Probable motto: All things considered, I should have had more of a hump.

“Ancient camel“. 2016. National Park Service. US Department of the Interior.

One thought on “Reasons Why Yesterday’s Camel Looks Bewildered”