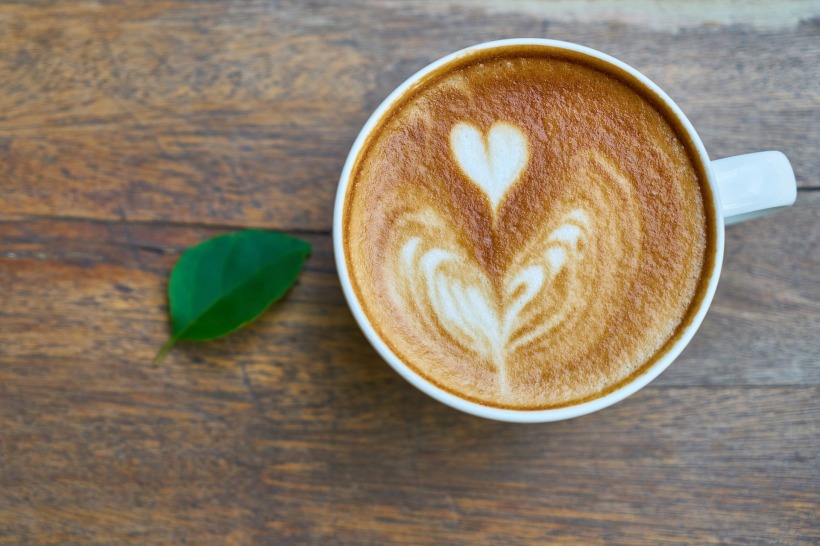 To my everlasting sadness I couldn’t find any images of the ultimate shrew. But to lay eyes on it would probably shatter the screen and blow your mind to smithereens, right? So count yourself lucky.

Either that, or this furry little long-nosed mammal is “ultimate” in the sense of “best collectible ever”. It’s currently listed as Data Deficient by the IUCN Red List of Threatened Species, and the same goes for its lookalike, the Kilimanjaro shrew (Crocidura monax), so we know very little about it other than its red and mottled grey coat and its slightly overlapping top teeth.

It was first named in 1915 by Guy Dollman, based on a specimen from a man with probably the whitest colonial name you’ll ever hear: Arthur Blayney Percival Esq. Mr. Percival here found time in his busy game-hunting schedule to collect a few shrews, and he wasn’t the only one.

Other members of the Crocidura genus or white-toothed shrews have been found mummified in Egypt, presumably as messengers or offerings to the ancient gods.

I get the feeling neither side would have been happy about that.

Their metabolism is supernatural at least: unless they chomp on insects and earthworms every few hours, they’ll starve to death. Fortunately, their curved and forward-pointing teeth, combined with a waggly long nose, are ideal for grabbing prey, and they stay out of everyone else’s jaws by scuttling up trees and sleeping or squatting in burrows or rock crevices. Mum can also keep her multiple babies safe by forming adorable “caravans” while on the move.

One of the few things we do know about the ultimate shrew is that its preferred digs, mountainous forests, are under threat. At the moment it’s found in Kenya’s Jombeni range in Nyeri, but development and deforestation are taking their toll. Before being slapped with the “Data Deficient” label, it was Critically Endangered, so without more  details on population and cutting down on logging, it could end up “last” for the worst reason possible. I don’t know about you, but just knowing an “ultimate shrew” exists makes me happy, and I’d hate to live in a world where it didn’t. 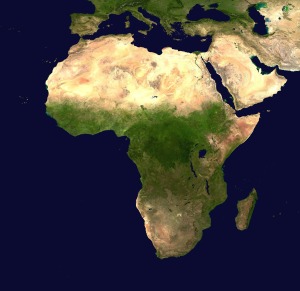 What? An African shrew with a badass name

Where? Kenya, in the Jombeni region, Nyeri.

Endangered? It was previously listed as Critically Endangered, but now Data Deficient.

Probable motto: With a name like mine, you’ve got to build a bit of suspense or mystery.

They sound cute. Is there anything I can do to help them?

They seem to be too elusive for their own campaign, but the Conservation Alliance of Kenya has a variety of projects, as well as links to other African conservation charities that can help protect the environment and its species.